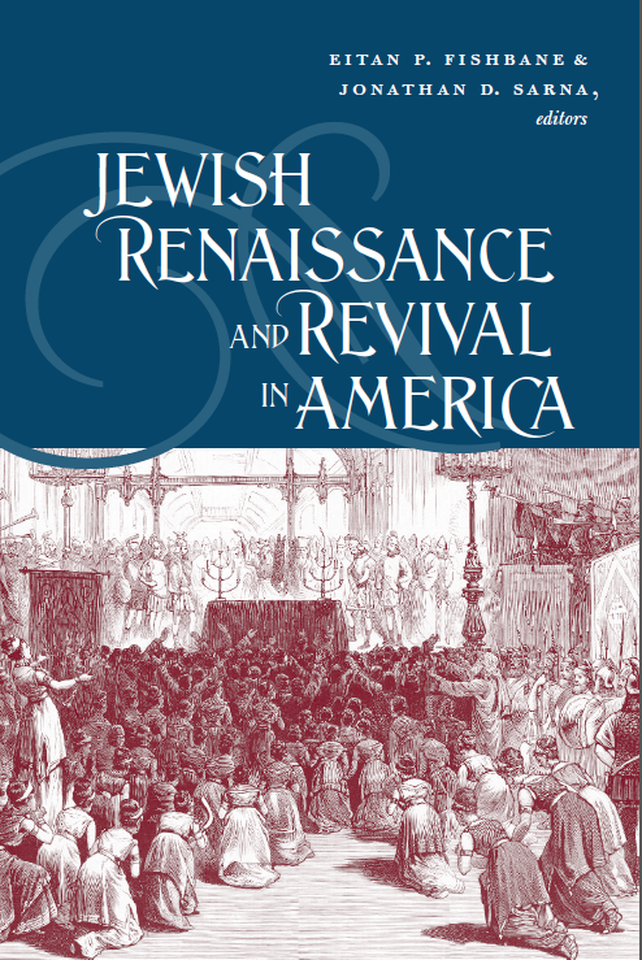 
“Contemporary concerns for Jewish survival can find substantial vigor in the inspiration to be found in this book.” --Palm Beach Jewish Journal
​
An anthology that explores religious and social revival in American Judaism from the 19th century to the present

In the late 1870s, shaken by rapid socioeconomic change, internal crises, and the rise of antisemitism, young Jews assumed leadership, created dozens of organizations, and inspired masses of followers. These organizations helped define the nineteenth-century Jewish awakening: cultural and religious renewal, and the promotion of Jewish education. Expanding upon the unfinished work of Leah Levitz Fishbane, this volume seeks to broaden our understanding of this period, which paved the way for new developments in American Jewish communal, cultural, and religious life.